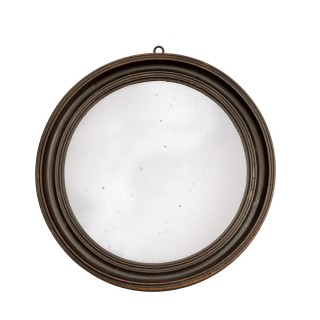 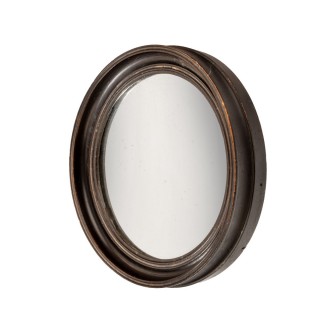 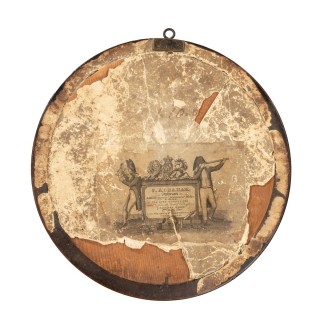 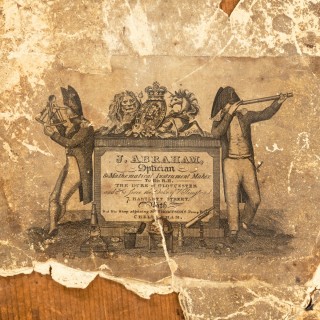 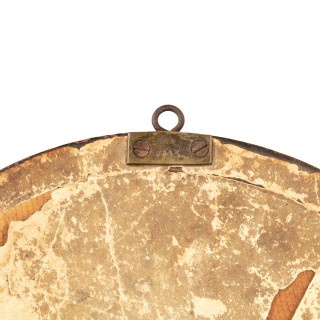 The shaving mirror of Purser Wardlaw

William Mark (also known as William Wardlaw) and thence by descent. William Mark (1782 1849) obtained his first seagoing appointment in 1801 as captain clerk in the frigate Hydra. In 1803 he transferred to Amphion and subsequently served under Admiral Viscount Nelson in Victory although he switched to Halcyon before Trafalgar which was unable to join the action due to contrary winds. In 1808 he was appointed to San Juan, the depot-ship at Gibraltar and finally became H.M. Consul at Malaga.

His life story is documented in his autobiography ‘At Sea with Nelson, Being the life of William Mark, A Purser who served under Admiral Nelson,’ edited by Captain William Penrose Mark-Wardlaw, published in 1929.

The shaving mirror of Purser Wardlaw 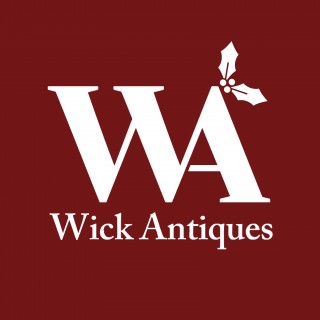