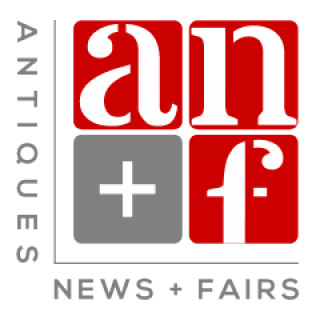 Our aim is to establish worldwide contacts between private and trade buyers and sellers by acting as a portal site for respected antique dealers and event organisers and by publishing frequently up-dated news and feature content and a top ranked Antiques Fairs Calendar.

Following ten successful years Antiques News was acquired by a new publisher and was re-launched it in October 2008 under the name of Antiques News & Fairs reflecting the popularity of the Fairs Calendar on the site.

Publisher and editor, Gail McLeod welcomes relevant press releases and contributions from the trade and public.