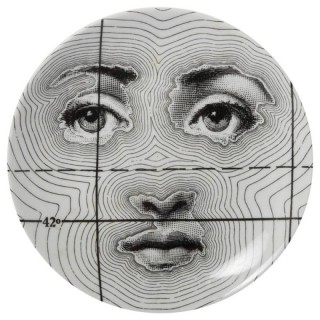 Holly Johnson Antiques is run from our showroom in the centre of the historical village of Knutsford, Cheshire.

Knutsford is renowned for its array of smart shops and restaurants. It was also the inspiration for Elizabeth Gaskell’s “Cranford”. Situated next to Tatton Park, home of the world famous RHS Flower Show, it has lots to offer visitors.

Our large showroom has a good selection of furniture and works of art constantly on show. Our Interior Design department is also run from this showroom.

We are elected members of BADA, LAPADA and CINOA and hence we work within a very strict code of rules.

Holly Johnson Antiques exhibits at various prestigious London Fairs including the annual Open Art Fair held in the Duke of York Square in March and the Lapada Antique Fair, Berkeley Square in September. If you would like any further details please contact us.

Furniture
We specialize in what we term, ''Signed and Designed'' items of furniture. These are rare pieces, superbly crafted, and made from the best materials and in most cases by specific designers and craftsmen.
From the 20th Century we buy on a more eclectic front, but with full emphasis on quality of design and manufacture. We do tend to favor a more 'traditional' and 'classic’ style, hence we focus on top quality pieces from the French Art Deco period, makers such as Leleu, Ruhlmann, Arbus and Dominique etc.
From the Italian Mid-Century - Gio Ponti and Piero Fornasetti., Mempis, Aldo Tura, Borsani, Paolo Buffa, Scarpa, Ettore Sotsass and Venini. We sell Murano Glass from a variety of glass masters such as Pino Signoretto .
English 21st Century ; Danny Lane, John Makepeace ,Mark Brazier- Jones, Alan Peter, Danish and Scandinavia ; Finn Juhl, Hans Brattrud, 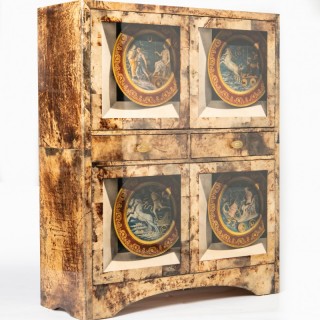 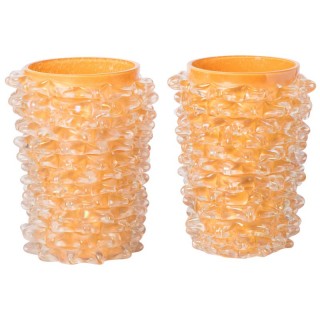 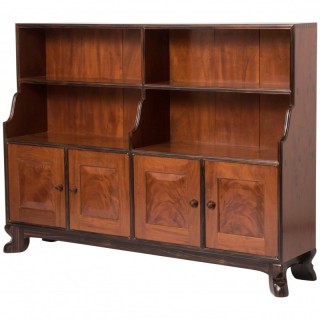 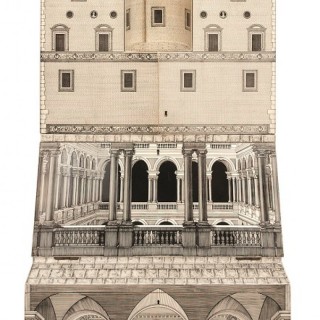 Our Murano glass vase range is now available to view in our Knutsford showroom, thanks @AntiqueMag for the feature https://t.co/xOFa0l3Q00