Tobias Birch has spent his entire career working with clocks. In 1990, at the age of nineteen, he was the youngest student ever to have been awarded a Distinction in the Conservation and Restoration of Antique Clocks from the world renown West Dean College. Shortly after he graduated the well known collector Samuel Messer asked Tobias to care for his clocks including the famous Barnard Tompion along with five others by Thomas Tompion. Tobias has had the privilege of restoring some of the world's finest clocks and is a Freeman of the Worshipful Company of Clockmakers. His passion and enthusiasm for clocks is infectious and he still undertakes important restoration jobs himself. Tobias is currently serving on the BADA Antiques & Fine Art Fairs Clocks vetting committee as well as being an assessor on the antique clock restoration course at West Dean College.

We specialise in English clocks from the 17th century through to the 19th century. The clocks we offer for sale have been chosen for their authenticity and quality. Our stock has included clocks by the great makers, Edward Dent, William Dutton, Edward East, John Ellicott, Charles Frodsham, George Graham, Thomas Tompion, Vulliamy, Thomas Mudge, and Joseph Windmills, as well as fine and interesting clocks by less well known makers.

If you choose to buy clocks from outside our own stock, we will act on your behalf, whether you are a private collector, interior designer, museum or institution. We can advise on every aspect of sourcing, buying, selling and maintaining fine antique clocks. 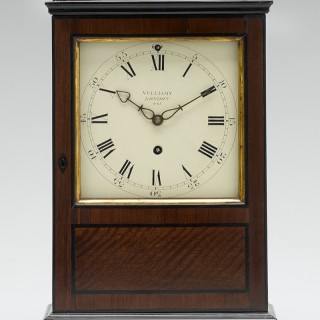 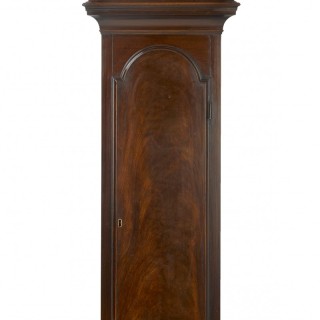 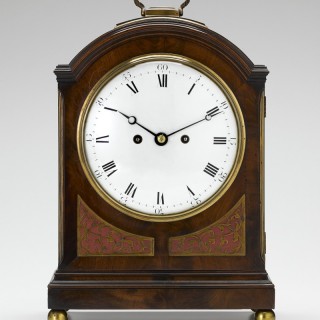 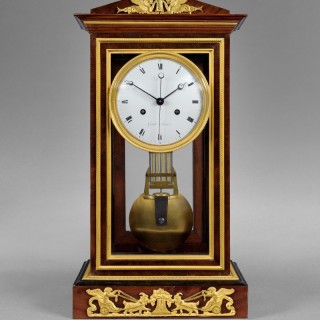 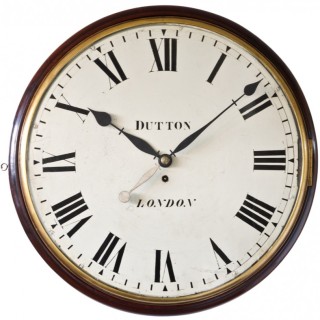 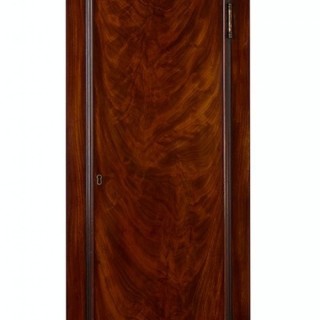