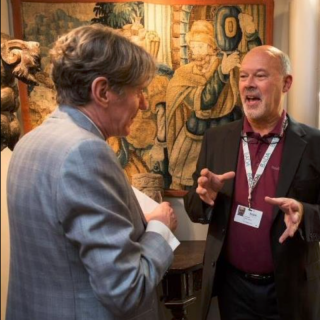 In conjunction with our partner Homes & Antiques, LAPADA is pleased to offer expert advice on buying an antique bed by expert dealer and LAPADA member Paul Beedham.

The earliest antique bed you are likely to see to buy will date from the 16th century. Paul Beedham, the fourth generation owner of Beedham Antiques, explains that the way to tell the quality of the bed is the calibre of the timber and the quality of the decoration.

‘It’s a quirk of history that the English standard bed has always been around 54in wide – the same width as the standard double mattress,’ says Paul. This means that, generally, an antique bed will fit a modern mattress width-wise though it may need attention on the length. ‘If you are fitting a mattress to a tester bed, which are commonly though incorrectly referred to as four-posters, get one adjusted to have the L-shaped cutouts that allow for the posts at the bottom. Do bear in mind that many older beds will already have been stretched in the 19th century to accommodate a standard mattress.’

It’s better to get a custom-made mattress as it won’t affect, and therefore devalue, the original bed. If you do need to adjust the bed itself, reputable dealers such as Paul work with independent restorers who they can recommend.

‘As far as care goes, as long as you regularly dust them and give them an occasional wax, beds should stay in good nick,’ says Paul. ‘If you have a tester, make sure you get on stepladder and vacuum the top once in a while.’ When buying an antique bed, ensure they have been treated for worm and, if it has one, that the canopy fits properly. ‘You don’t want it falling on you in the night!’

This guide was originally commissioned by and published in Homes & Antiques‘ March 2016 issue.

To download the original version of this article, and other collector’s guides, visit www.homesandantiques.com/feature/antiques/collectors-guides/how-look-after-antique-bed.

Based in the heart of the Cotswolds, we sell predominantly Eighteenth and early Nineteenth century practical antique furniture and upholstery, including pieces by Gillow, Pugin, Wilkinson, Wilson and Howard & Son. View our huge range…

Beedham Antiques has been in business for over 45 years specialising in 15th, 16th & 17th century Oak furniture and early sculptural works of art in stone and wood from the late Celtic, Medieval, Tudor… 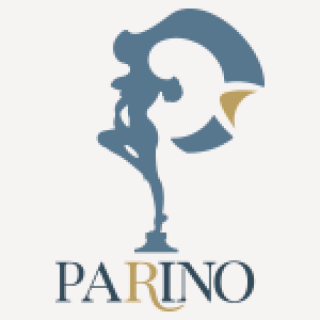 One of the biggest antiques stores in Italy. More than 3000 m² dedicated to antiques and furniture: a rich assortment of antique furniture, paintings, sculptures and collecting items. Free shipping all over Europe. 800€ shipping…