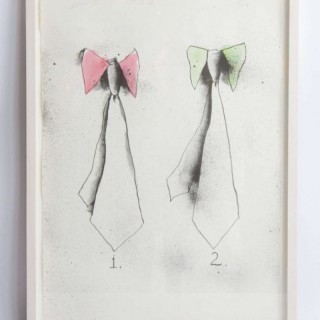 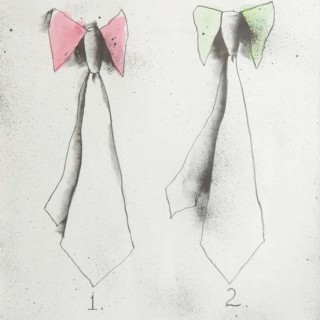 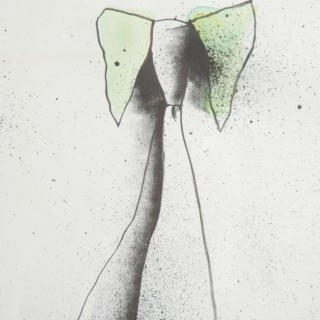 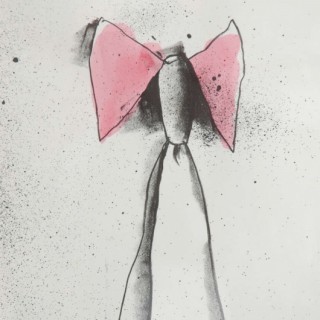 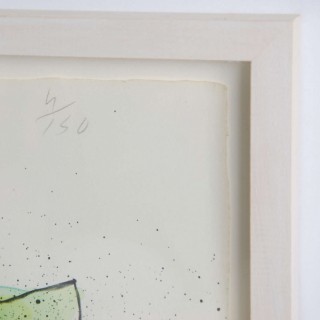 Jim Dine has been a dynamic presence in the art world for more than four decades. His reputation soared during the early sixties, when his mixed-media assemblages–works that incorporate store-bought items such as tools, ties, and bathroom fixtures–drew him into the world of pop art. Although his name grew to be inextricably linked to pop, the relationship was always an uneasy fit. Dine was ill suited to the movement’s cool approach. Indeed, he persistently chose imagery with personal resonance and favored the expressive and handmade over the impassive and mechanical.

Pop Artist Jim Dine was born June 16, 1935, in Cincinnati, Ohio. At the age of 12 Jim Dine´s mother died and Dine went to live with his maternal grandparents. Dine’s grandfather owned a hardware store where Jim Dine worked throughout his youth and came to know and appreciate the beauty of hand tools. It is not surprising that Jim Dine would turn to them as a theme later on. Jim Dine states that he adopted tools as a subject “because they felt right….like relatives…as though their last name was Dine.”