3details - the collection of British artist and antiques dealer Peter Woodward. With over 30 years in the trade, Peter offers a mixture of Contemporary Art, 20th century objects and design. English and Continental antique furniture, objects and decorative items.

He’s been involved in the creative world since leaving Art college in 1987, selling paintings privately and commercially, mainly on commission.

In the early 1990’s he became involved in the antiques trade, his passion for fine & decorative antiques has made him a regular exhibitor at The Decorative fair in Battersea Park, Olympia & LAPADA Berkeley Square. 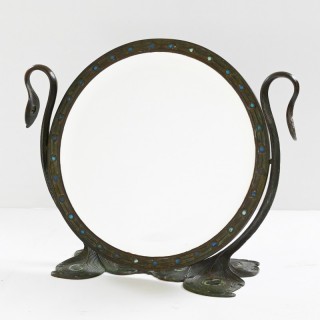 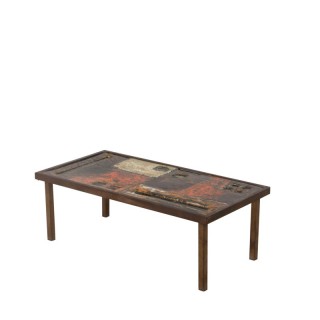 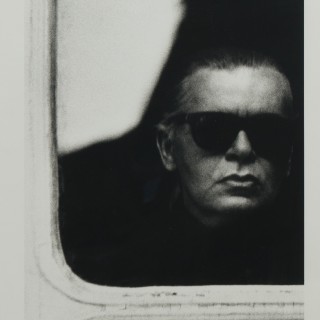 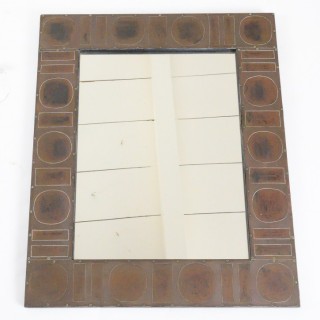 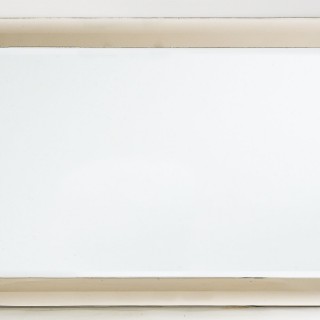 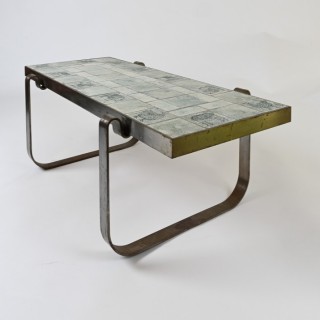 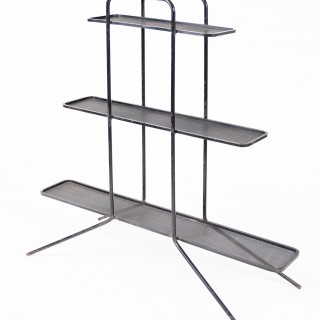 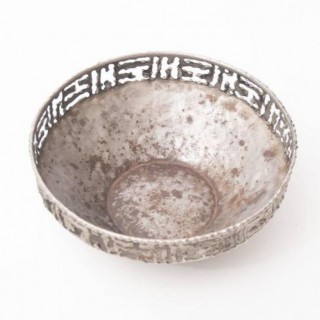 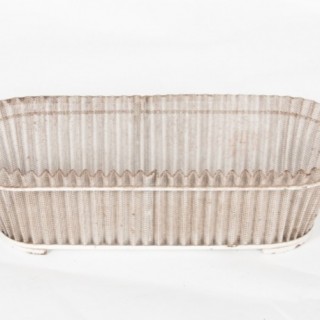 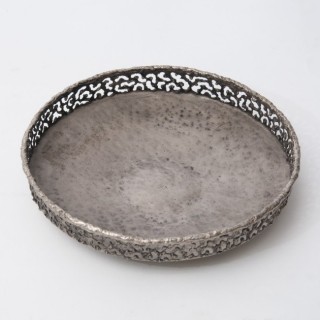 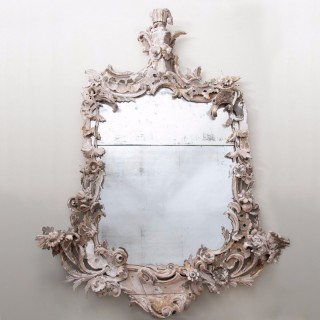 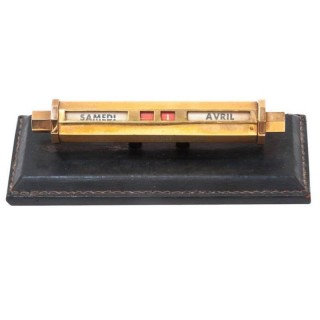 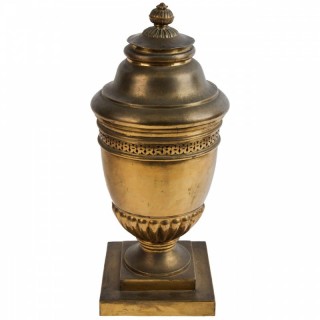 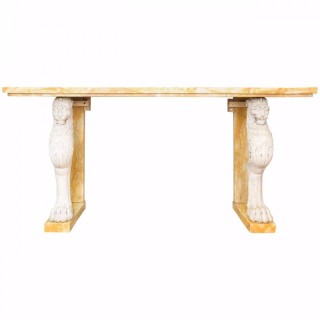 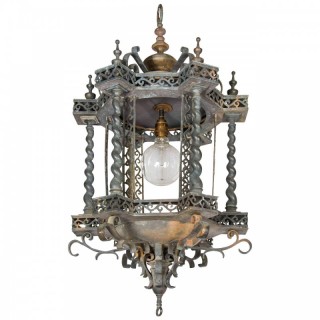 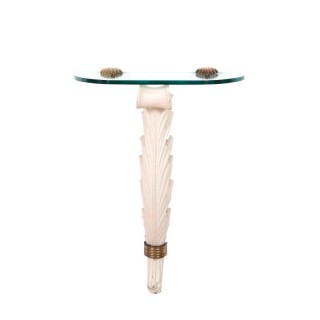