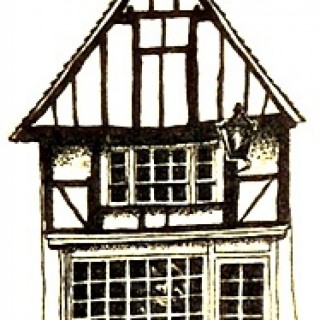 Jewellery from the Georgian to contemporary periods.

We have been established within the antique jewellery trade for 25 years selling to many traders all over the world. In December 2004 we opened our retail shop Friar House situated in the small historic town of Battle.

Battle played its part in the course of English history and it is where the famous 1066 Battle of Hastings took place. Not in the town of Hastings but north in the town of Battle. Situated at one end of the pretty High Street is Battle Abbey, behind the Abbey is the 1066 battlefield. It was here in Battle the Normans defeated the Anglo-Saxons and here is the place where the defeated King Harold fell. Probably the most well known historical event in English history.

The Battle Field and Abbey were purchased for the nation in 1976 with a generous gift from the USA. Today Battle Abbey is a private school, the grounds and buildings belong to English Heritage and are now a tourist attraction which can be visited all year round.

Friar House itself is a 17th century house dated from 1642. In its past the house has been a bakers and a museum. With its characteristic features of panelled walls, inglenook fireplaces and beams the house lends itself for its now current use as an antique jewellers. 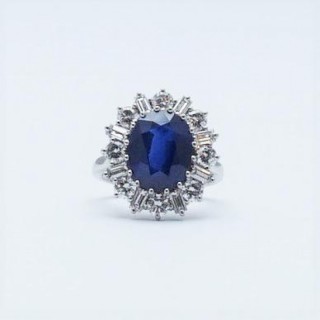 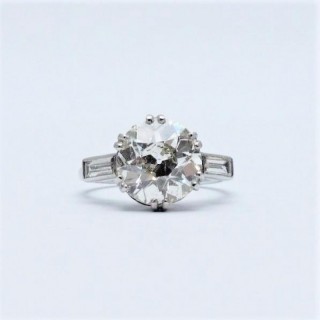 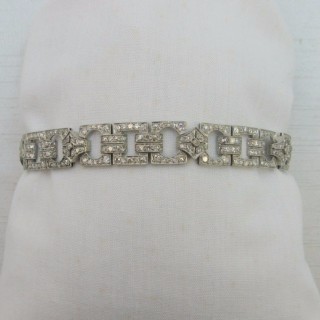 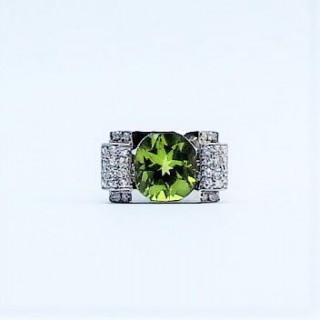 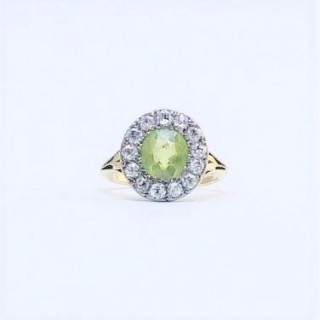 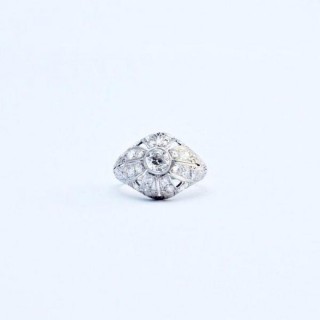 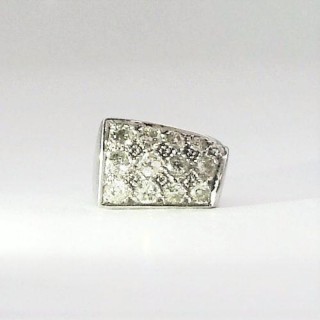 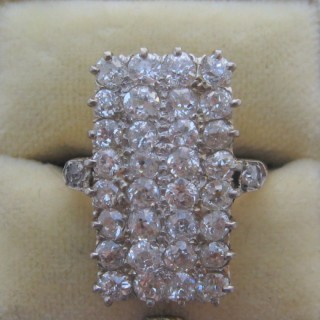 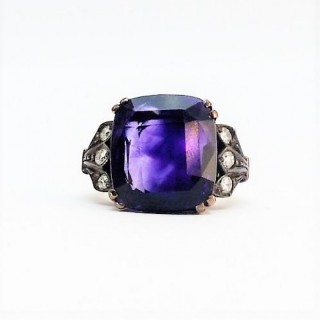 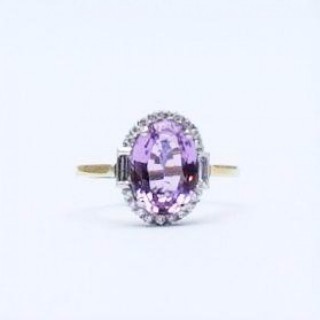 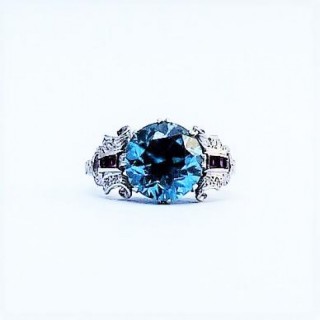 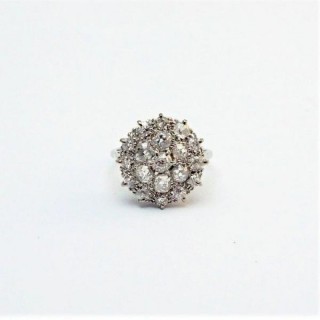 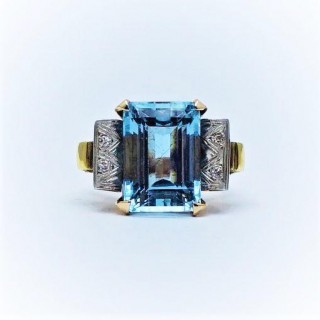 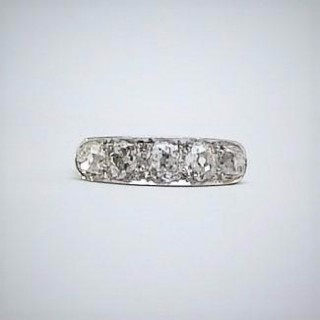 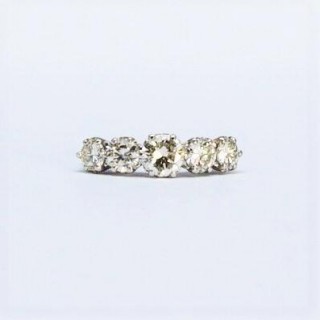 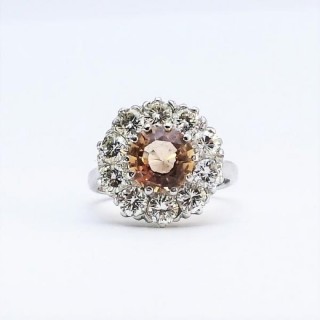 We have many unique sapphire rings. This is a beautiful Art Deco Sapphire and Diamond Three Stone Ring. Take a look… https://t.co/b8IiJuHW1g

Here at Friar House we have jewellery for every occasion #antique #jewellery #battle https://t.co/tZybwXTuOj