Howard's love of English clocks began in his teens when he bought a country made longcase for a few pounds on his way to school. Sadly, his mother refused to give the clock house room and perhaps Freud would have said he had been compensating for the trauma of that abortive purchase ever since !

His passion for antiquarian horology has never diminished and he has devoted the past 30 years of his life to buying and selling English clocks, 20 years of which trading in London’s Kensington Church Street. With his linguistic background, he is also always happy to conduct business with international clients in the major European languages.

Whether offering advice to the first time buyer or to the collector looking for the rarest pieces, his commitment and integrity are all -important. Over the years he has built up a loyal following of private clients and collectors and he has been privileged to sell a number of special clocks to museums both in the UK and abroad. In 2012 he advised on the purchase of 25 timepieces for the Dumfries House Trust, Scotland, whose patron is the Prince of Wales.

Since 2002 he has been a Freeman of the Clockmakers company and he has exhibited and served on the clock vetting committees at the major international art and antiques fairs in London and New York. He is also a member of all three major antiques trade associations: The BADA, CINOA and LAPADA.

Clocks and the lives of their recorded makers for him hold an almost tangible connection to the past and the process of learning about them is endlessly fascinating. 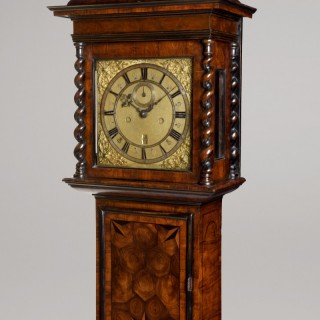 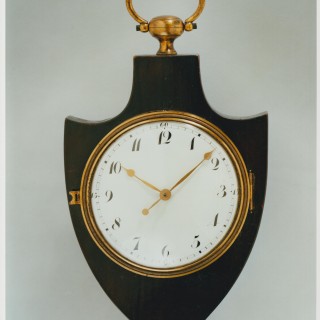 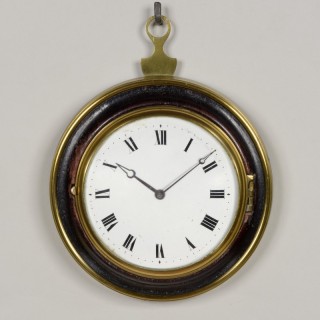 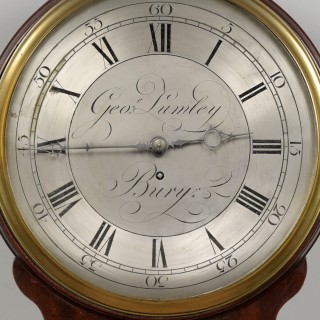 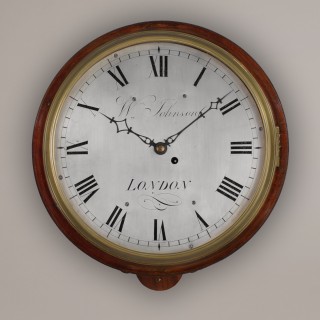 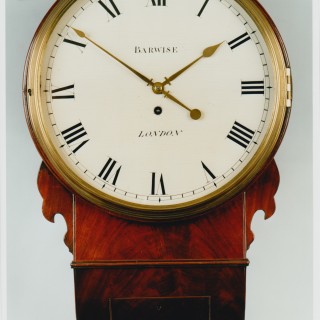 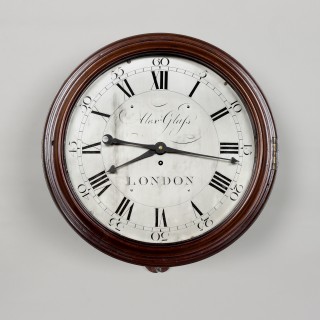 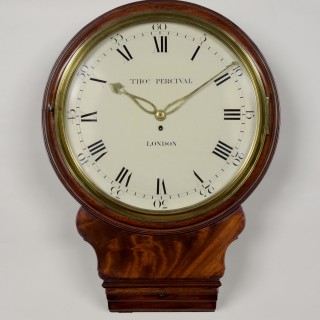 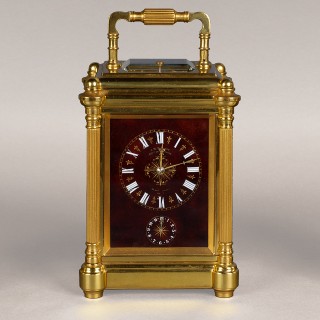 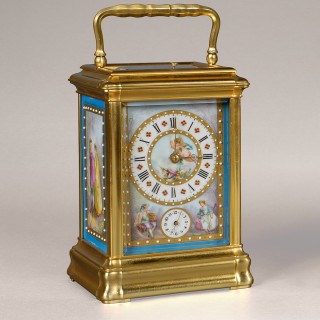 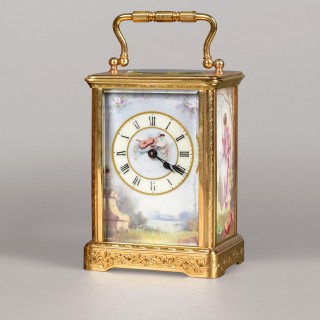 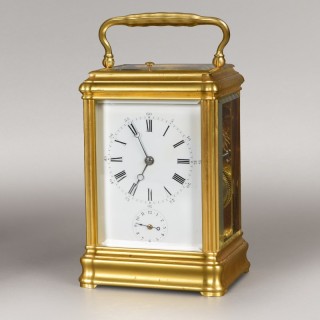 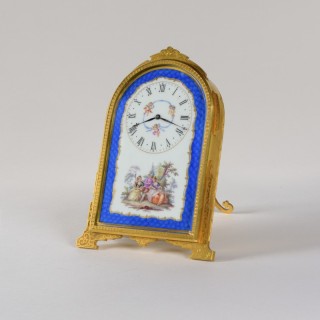 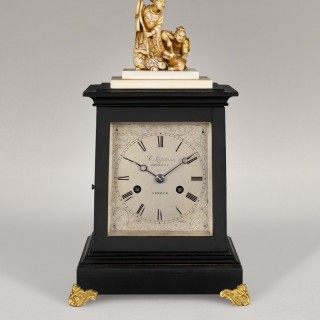 RT @GrovesArtists: Jeffrey Lloyd-Roberts sings the role of Torquemada in Ravel’s L’heure espagnole which was filmed for @grangeparkopera…